Menu
Want to solve your pest problems fast?
Get Your Free Quote

Ever smelled a strong moldy scent in your house and didn’t know what the cause was? It is usually caused by a roach infestation.

What Are the Causes of Roach Smell?

Besides carrying a number of serious infectious diseases, roaches have a natural scent of their own, which they emit on a number of occasions.

Their scent is caused by a specific type of chemicals they produce called pheromones. Roaches emit these pheromones when they communicate with each other. They release it also when they die. And you guessed it, also happens when they mate.

It’s impossible to trace the scent of a single cockroach because of its size, but here’s the catch. A small number of roaches (as small as 3 for example) can still produce a strong smell that you’ll be able to sniff. The good news is, it’s a rarity for that to occur.

If you’re able to smell a strong roach scent, chances are your house is most likely infested with roaches. There are a few signs that indicate a roach infestation other than the odor.

Just like any other living organism, roaches excrete feces, but that’s not the only thing that a roach can leave behind. Aside from the fact that roaches feast on dead skin cells, they also shed their own skin.

Finding what used to be a cockroach’s old skin and what resembles coffee grounds that vary in color from mild brown to black, usually indicates the existence of an unwanted company.

Finding Ootheca Around the House

An ootheca or cockroach egg is a brown casing in which a massive number of small insects erupt from.

To put it in simpler words, oothecae are sacks that carry the offsprings of cockroaches, and other similar insects.

Finding roach egg cases is a huge warning sign that shouldn’t be swept under the rug.

There’s an agreement between people who experienced roach smell before, and it ranges from “it stinks” to “the worst scent I’ve ever smelled”.

Unfortunately, they aren’t exaggerating, especially those who previously had a large number of roaches infested in their homes.

In case you’re wondering, there are a variety of reasons that allow roaches to infest your home, they include:

Leaving out food on the counter without any means of its protection attracts all kinds of house insects that you didn’t know they were there.

Crumbs also play a role in summoning roaches into your house.

You can’t possibly keep track of every microscopic piece of food that you might’ve unknowingly dropped while eating, but roaches do. 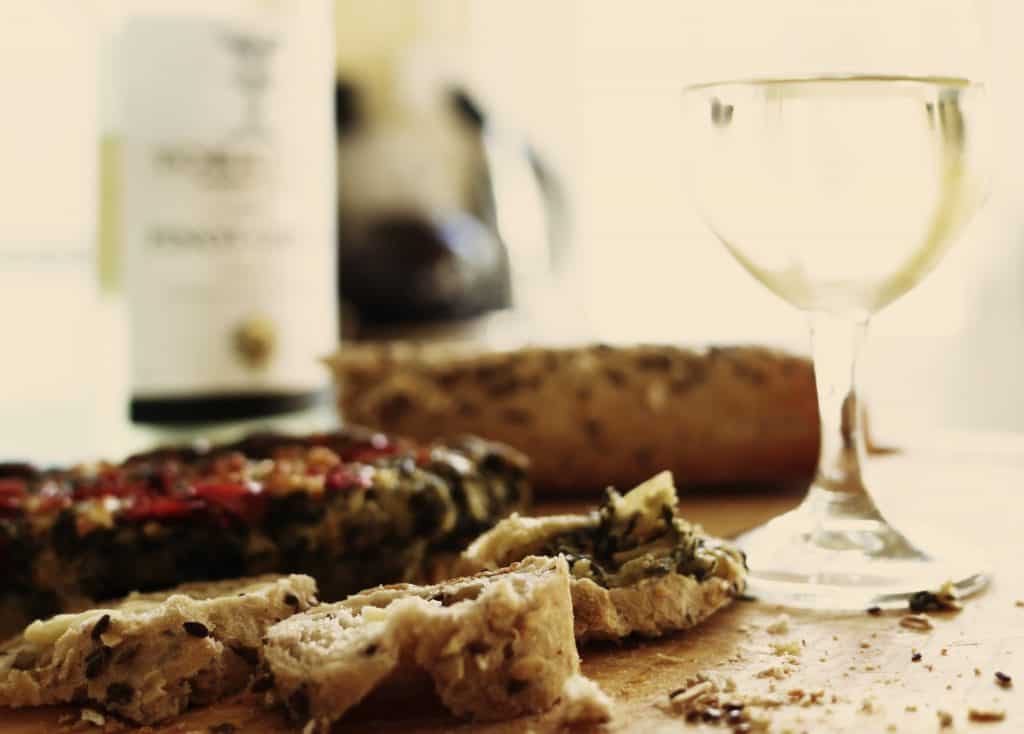 A quick fact about roaches, they’re nocturnal insects that search for four things when deciding to infest a place. Food, warmth, moisture, and darkness.

Your house is the perfect provider of unlimited water supply for cockroaches.

Cracks, Holes, and Everything in Between

Other than damp corners, cockroaches love to hide in unnoticeable cracks in your house.

Whether it was a tiny pit behind your washing machine or a hole somewhere hard to spot, roaches will continue to play hide and seek with you until you’re finally aware of their presence.

So, back to the original question, what do roaches smell like?

It can also depend on the type of roach invading your household. It’s speculated that oriental roaches carry the most pungent scent, but other types of cockroaches produce equally terrible smells as well.

Keep in mind that a large roach infestation can cause allergic reactions to those in contact with it, asthmatic reactions included.

How to Get Rid of a Roach Infestation Odor?

There are two main issues that come along with a roach infestation. The presence of roaches inside your house, and how to get rid of roach smell.

The underlying problem with the pheromones that the roaches produce, which is the cockroach odor, is that its traces linger even after you have successfully exterminated the infestation.

You can’t just suppress that smell with air fresheners and hope that it would go away. As previously mentioned, the scent of an infestation depends on the number and type of roaches.

If the infestation was controllable and small in size, you can simply use bleach and other cleaning products to dispose of the smell. Disinfecting and thoroughly cleaning the area where the infestation took place will significantly improve the scent. 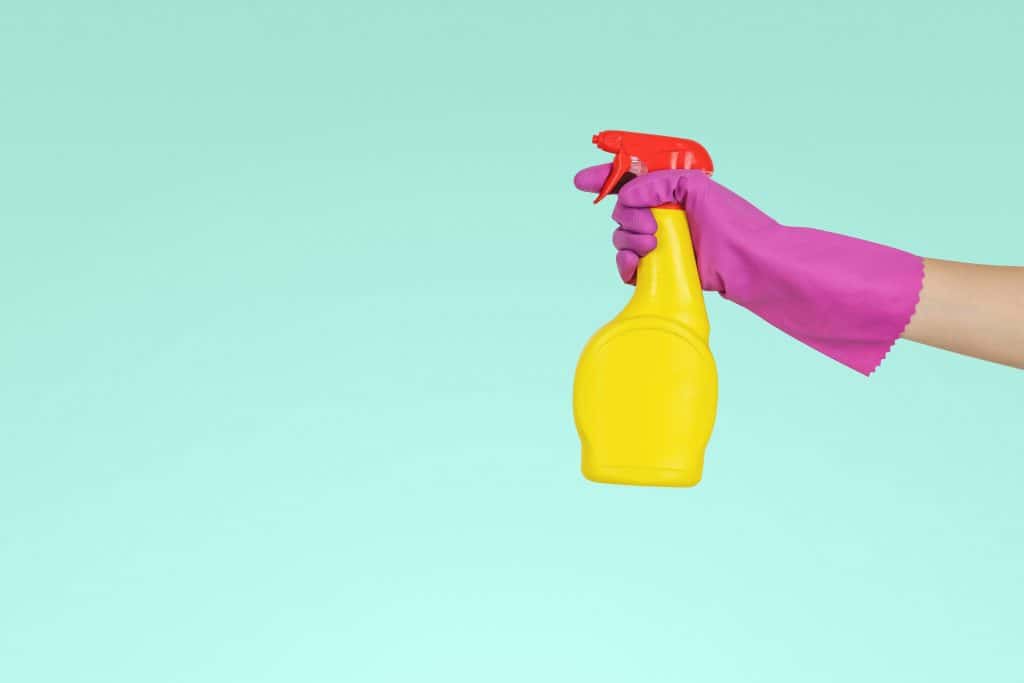 Using an odor deodorizer will greatly help too, where it’ll remove any remaining scents produced by a roach infestation, feces left behind by pets, or any similar odors.

You can even spray the previously infected area with a repellent which you can prepare yourself at home using day-to-day items, to make sure that it won’t get infested by roaches once again.

However, if the infestation is larger in size, then you’ll require more than just cleaning products. Contacting a pest control company would be the best solution in hand.

Trailing roach scents can affect the taste of food and drink, so taking immediate action to get rid of it is necessary to prevent coming in contact with any illness.

Don’t hesitate to contact a pest control company if the smell is still present in your house.

Get licensed professional pest control specialist onboard. Click below to get your free instant price quote.
Get Your Free Quote

Important Disclaimer: The information contained on PestProper.com is intended for informational and educational purposes only. Any statements made on this website have not been evaluated by the Environmental Protection Agency (EPA), the Food and Drug Administration (FDA) or any other regulatory body. Any information or products discussed for remedy, exterminate, treat, or prevent any insect or rodent infestation must be used according to the product instruction included by manufacturer. Please consult a licensed exterminator before using  pesticides or insecticides in or around your household.